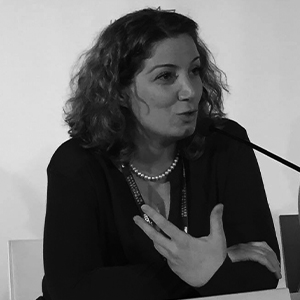 
Yara has an MA in Political Science from the Lebanese University, and after graduation worked with the Lebanese Association for Democratic Elections (LADE) on different projects from 2005 and served as LADE’s Executive Director from January 2009 until June 2017.

During her work at LADE, Yara worked across the region, training on a range of gender and governance issues. Between July 2017 and October 2020, Yara worked with the Friedrich-Ebert-Stiftung (FES) Lebanon as a Senior Program Manager overseeing projects on gender equality, national socio-economic growth, and governance in Lebanon.

Yara is currently serving since November 2020 as the Program Manager of the Women Economic Empowerment program with the UN women – Lebanon office.

All Sessions by Yara Nassar