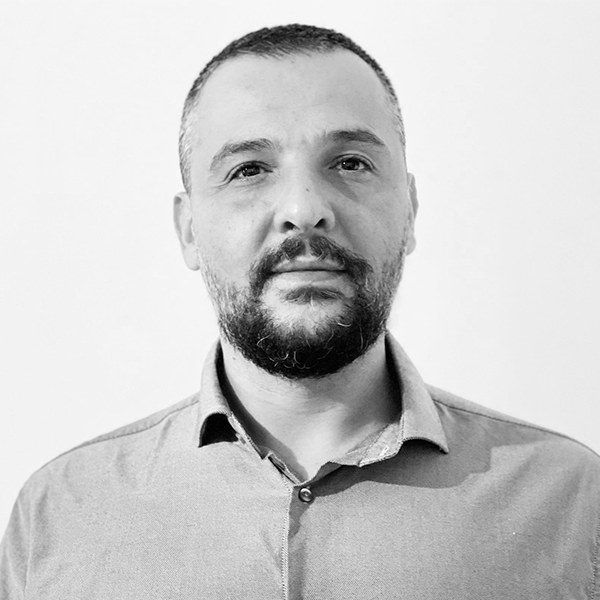 
Wissam Abdel Samad is an Irish educator of Lebanese Origin with more than 15 year experience in teaching Biology and Mathematics. His 2018 appearance on the Irish National TV News highlighted and affirmed his international success as a teacher. He was Awarded “Top Student” of class 2013/2014 by the School of Education – University College Cork (UCC) and “Second Prize” in the National University of Ireland Award for Schools of Education Nationwide. Since 2016 he has been awarded several prizes in the Young Social Innovators National Competition including the “Most Inspiring Teacher” title. When he is not busy teaching and winning awards you could find him learning a new language or writing a new short story on a road trip across the Balkans heading to ski. He has visited over 60 countries worldwide, he speaks 5 languages and is interested in photography.

All Sessions by Wissam Abdel Samad