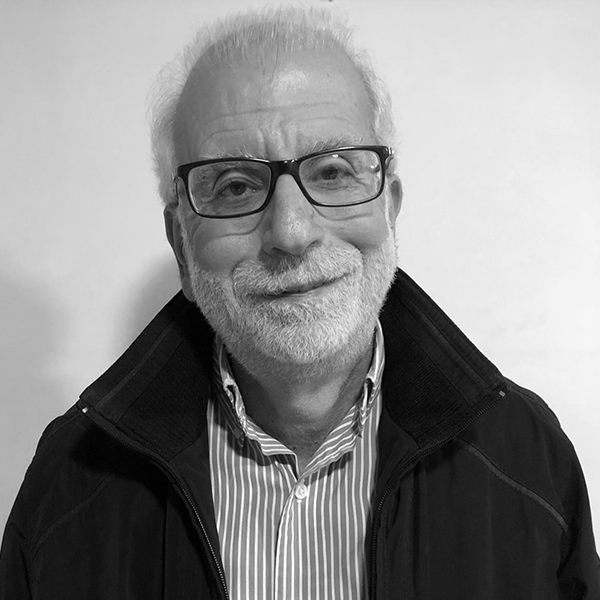 
He is currently working as an independent consultant, after working for a long time as a regional secretary in the International Federation of Public Services Unions, and before that as a consultant for the General Labor Confederation in Lebanon during the war and three years after its end.

He is the author of several books and research papers, including:

All Sessions by Ghassan Slaiby