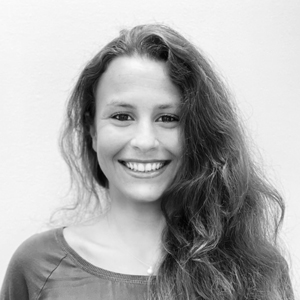 
Francesca Walters is the Partnerships Lead at EduPact, an initiative launched by a team of volunteers from Impact Lebanon. Her position requires the construction of a strong network of NGOs, grassroots organisations, and apolitical institutes that work together to offer free educational and learning support to all students, aged 18 and under, in Lebanon. EduPact’s partners are selected based on the services that can be exchanged between the organisations. These range from identifying disadvantaged students in Lebanon, to free volunteer teacher training, and the referral of students to EduPact.

Walters achieved her BA (Hons) in Middle Eastern Studies at the School of Oriental and African Studies (SOAS). Upon her return to Lebanon, she began a career in radio as the former morning show host of Virgin Radio Lebanon. Following that success, Walters relocated to the United Kingdom where she co-founded #NoBeef – www.0beef.com in an effort to encourage individuals to reduce their impact on climate change by limiting their intake of beef and other meats.

Today, Walters is a full-time volunteer at EduPact alongside pursuing an MA in Creative Writing at the University of Surrey.

All Sessions by Francesca Walters